Dr. Seuss’s birthday is coming up quick, so I thought I would share some of my favorite projects and pics! 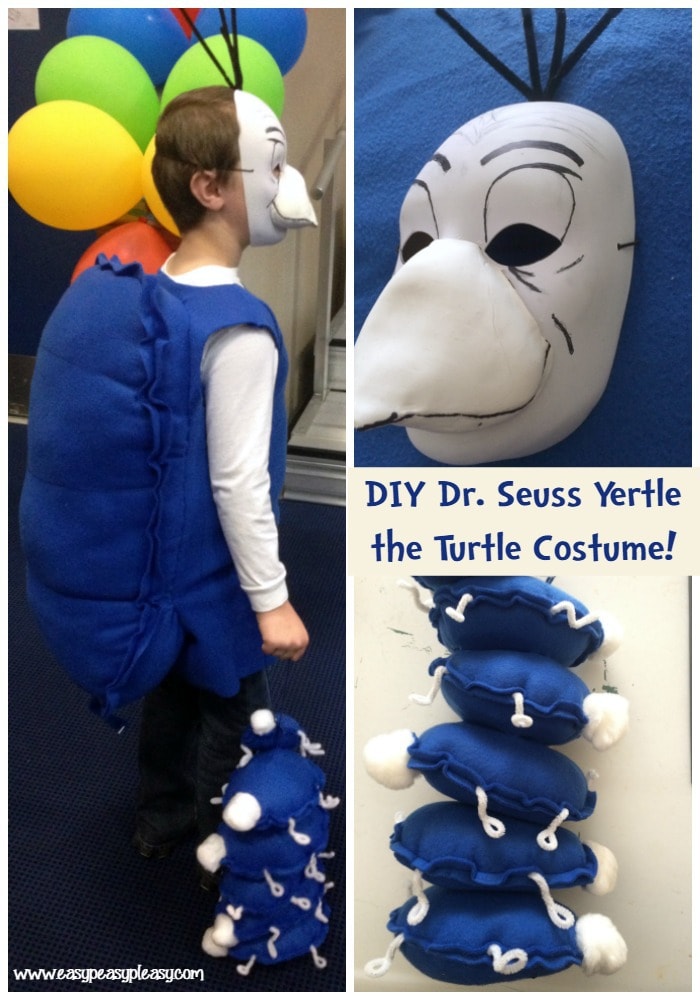 Dr. Seuss’s birthday is March 2nd and has become a Nationwide Reading celebration. My son’s school celebrates this event every year and I’ve decided to get the celebration started early! I will be doing a series of post dedicated to all things Dr. Seuss leading up to his famous birthday! I hope some of the ideas will provide a little Seuss inspiration in your life!

I’m starting the first post in this series with Garrett’s Yertle the Turtle costume and how I made it. Here is my inspiration behind the whole costume… 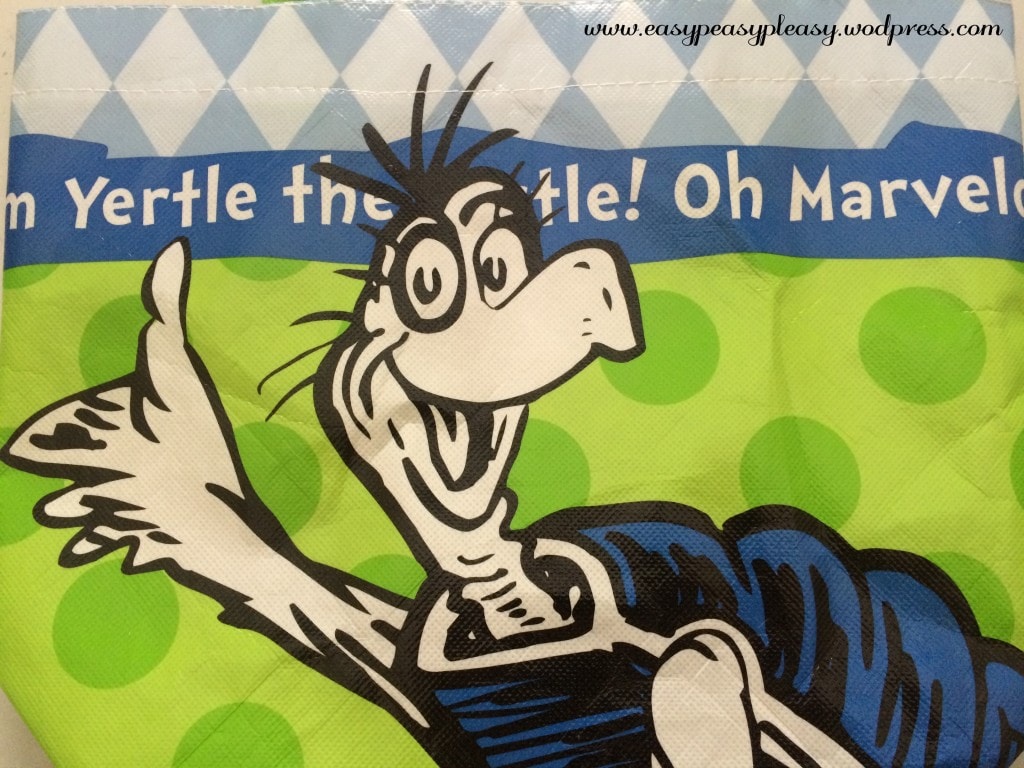 To start, I will begin with the mask. That was a doozy! I first thought face paint but then I didn’t think that would give the illusion and depth I was trying to obtain so on to Hobby Lobby I went. I purchased just a plain face mask. I also used some modeling clay, super glue, sharpie, and pipe cleaners. 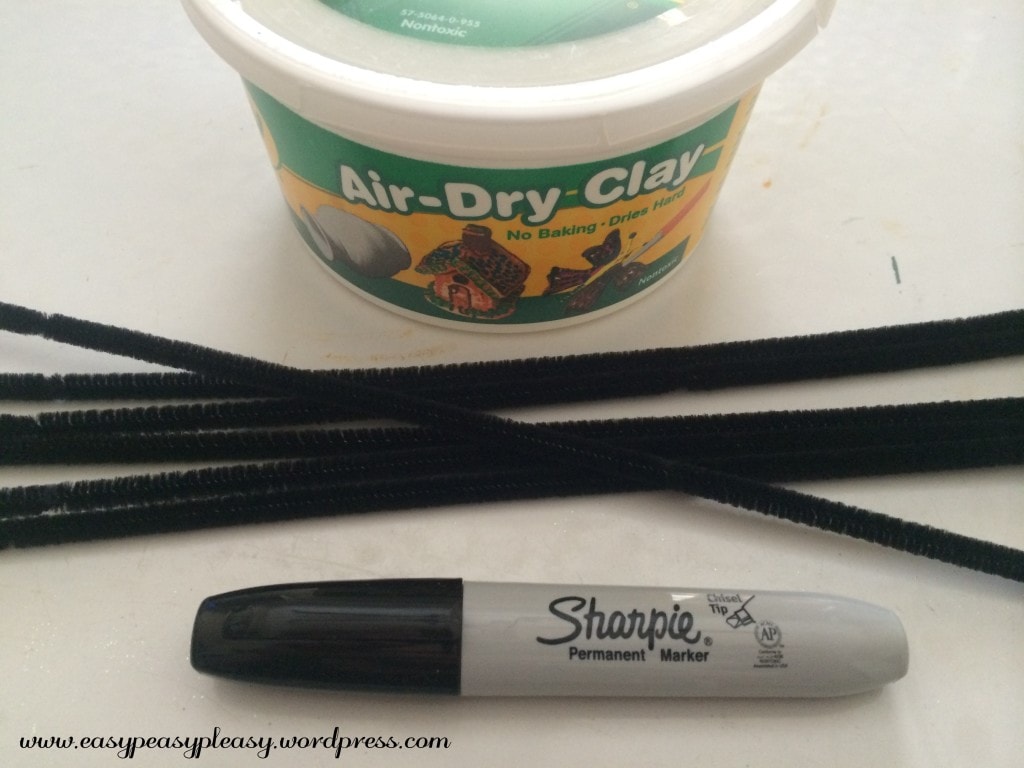 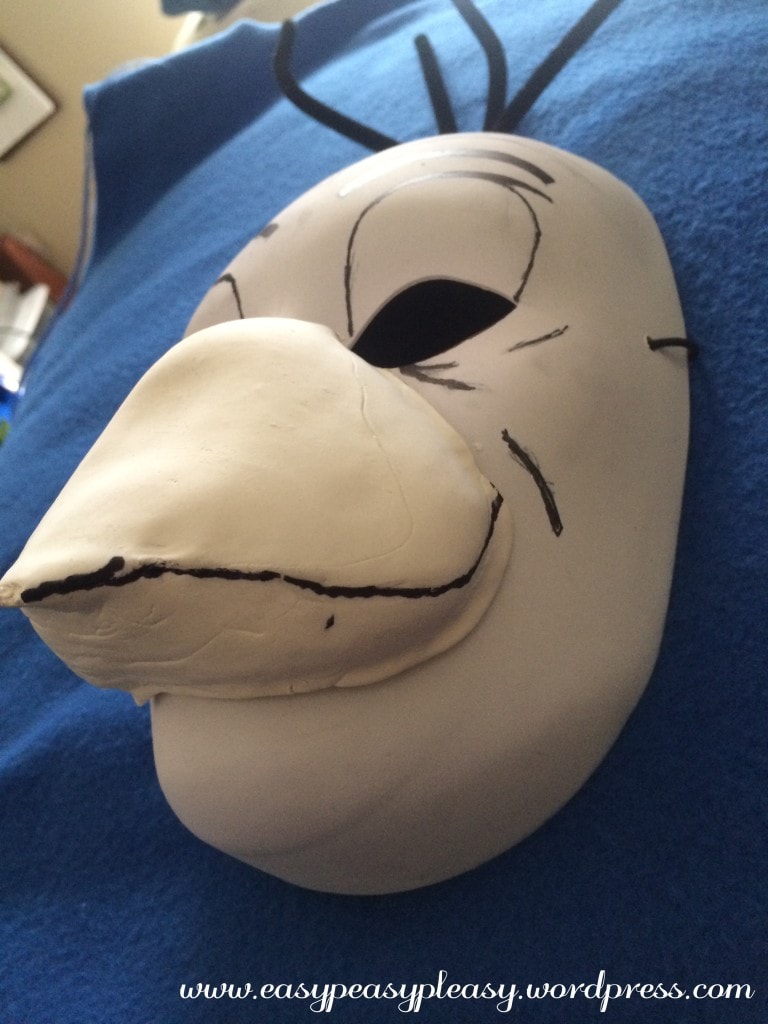 First I took the modeling clay and tried to mold it in the shape I wanted but I just couldn’t get it right so I handed it over to the hubby and he got it perfect. I then pressed the molded modeling clay into the mask. I left the clay to dry but not completely. Before the clay could harden all the way I used super glue to attach it to the mask. Whatever you do, DO NOT use a hot glue gun! The hot glue will melt right through the mask. Yes yes yes, I learned this from experience. I tried to attach the black pipe cleaners to the back edge of the top of the mask and melted a small whole there. But at least from my experience no one else will make this mistake. I can now tell everyone else not to use hot glue! 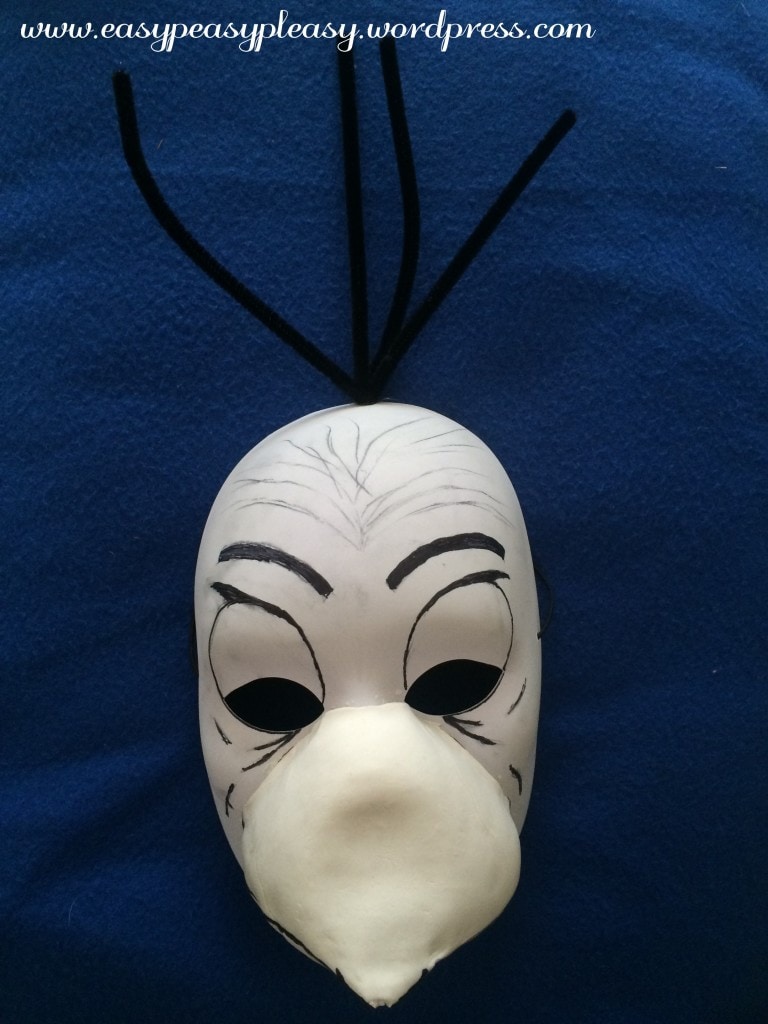 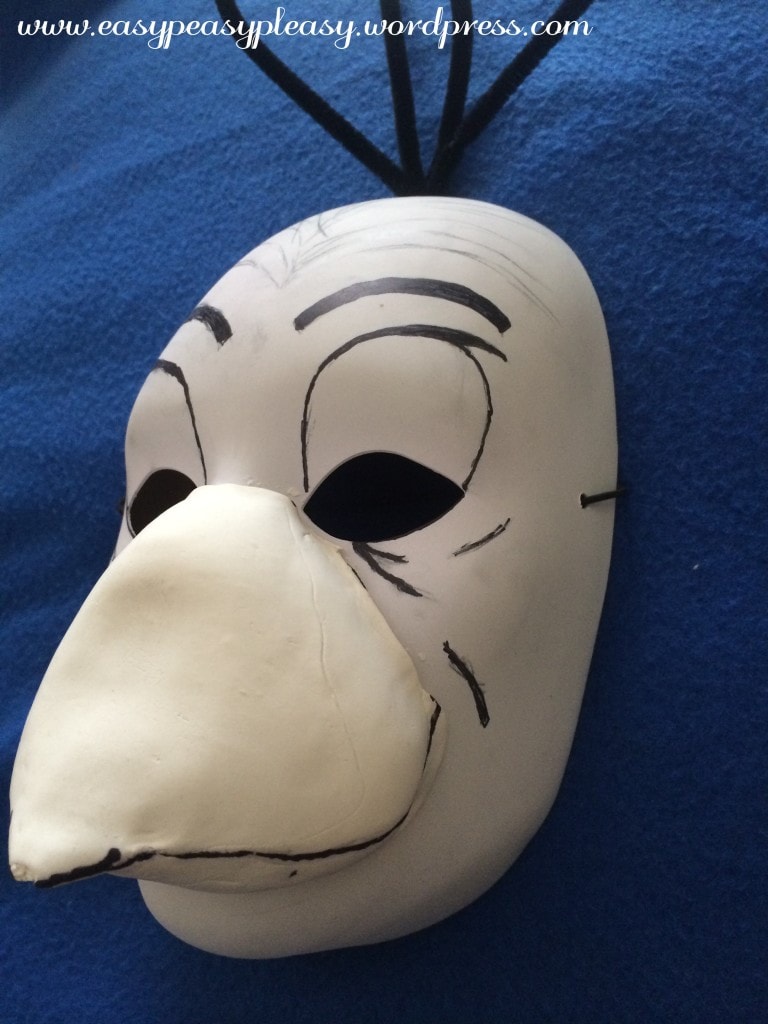 Finally, I SUPER GLUED the black pipe cleaners to the top (lol) and had the hubby draw the face on with a sharpie. He just copied the look from an image of Yertle the Turtle. Mask made Easy Peasy!…after the hot glue gun incident.

You know the story of Yertle the Turtle right?….Yertle was king of the pond and decided the kingdom he ruled was to small. He thought if he could sit higher he would be ruler of everything he could see. He ordered the turtles of the pond to stand on each other to make his throne taller. There was a turtle named Mack who didn’t like that. Mack would complain but it didn’t make a difference. Finally, Mack burps and down came the stack…well you’ll have to read the book to get the rest of the story but now you know why I had to make the costume a turtle stack. 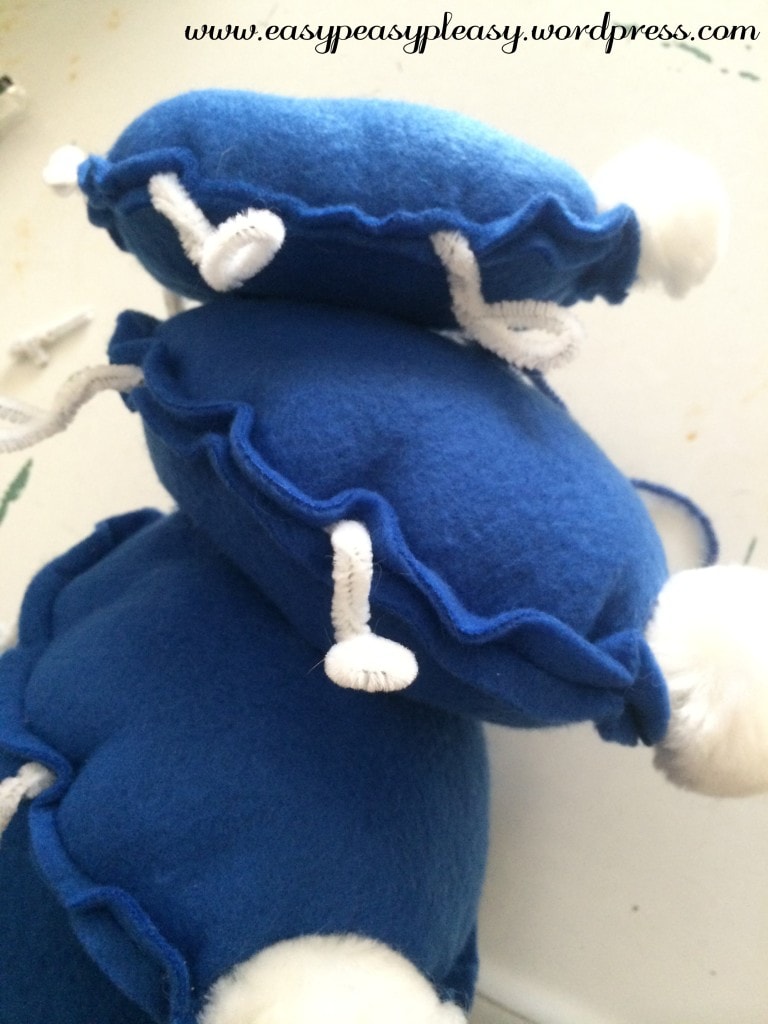 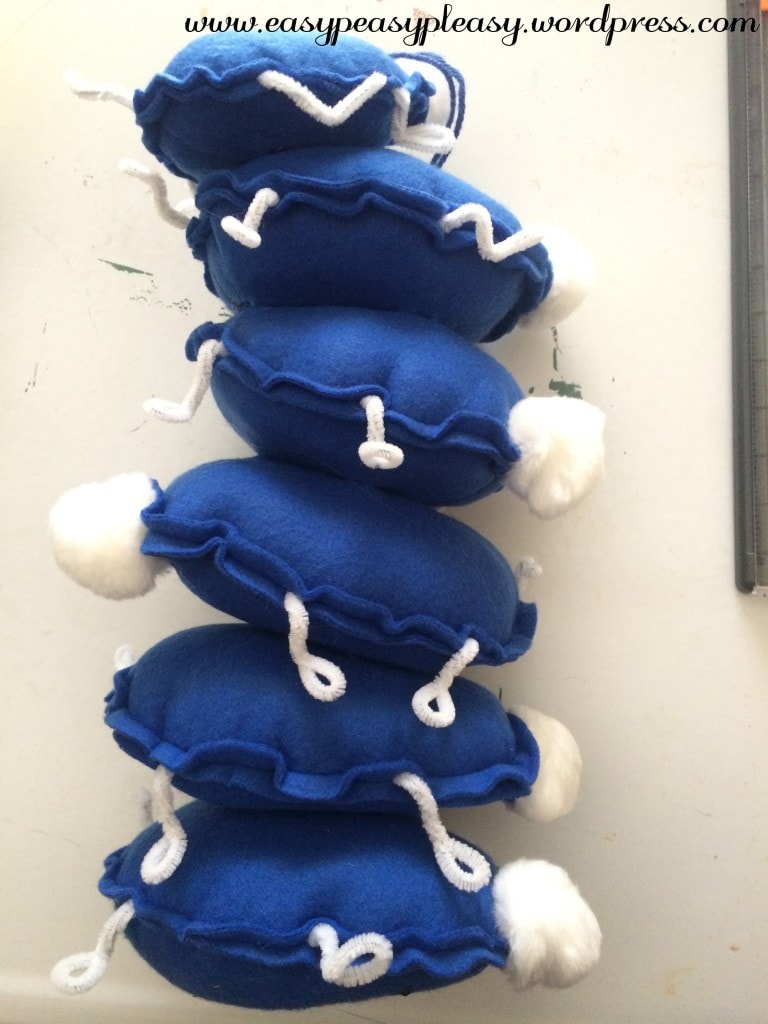 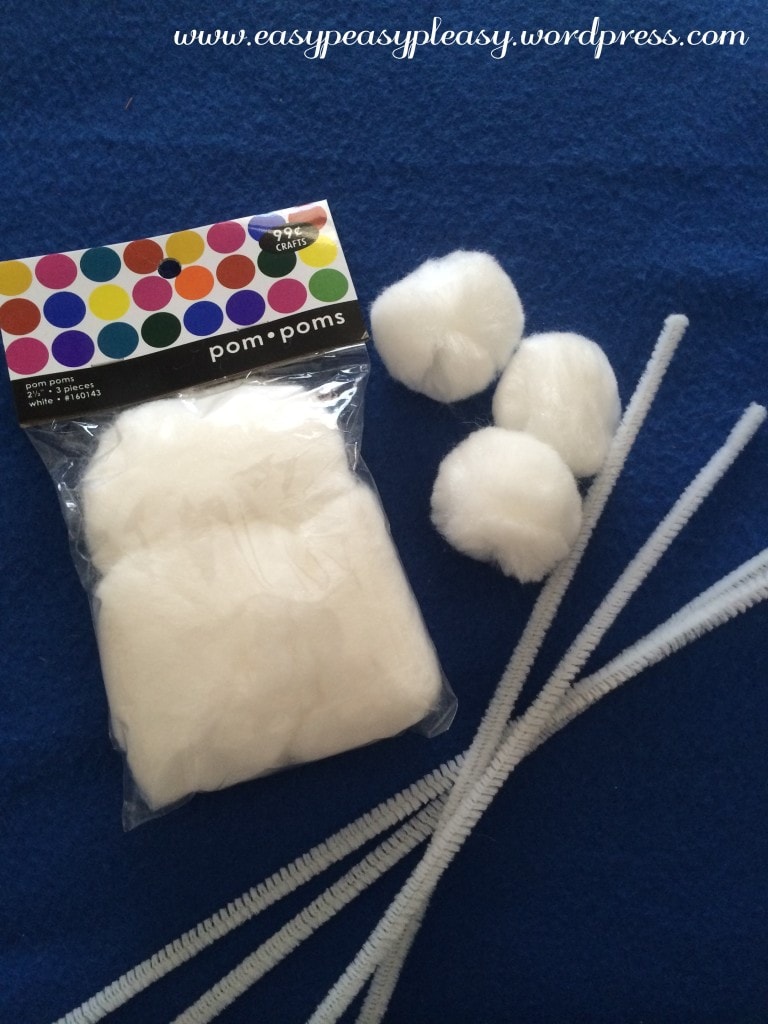 All it took was some blue fleece, white pom poms, batting, and white pipe cleaners. I cut out oval shapes (one smaller and one larger) for each turtle. I placed pipe cleaners in the desired positions for legs and a tail. Then, I pinned the two pieces together where the edges lined up all the way around. This will leave the top kinda poofy to give that shell affect once stuffed. I sewed about a 1/2in seam all the way around and left a small opening where the pom pom head goes. I used this opening and stuffed with batting. I finished sewing the turtle up and hot glued the pom pom heads on. Finally, I hot glued each turtle to the next. Easy Peasy, a turtle stack! 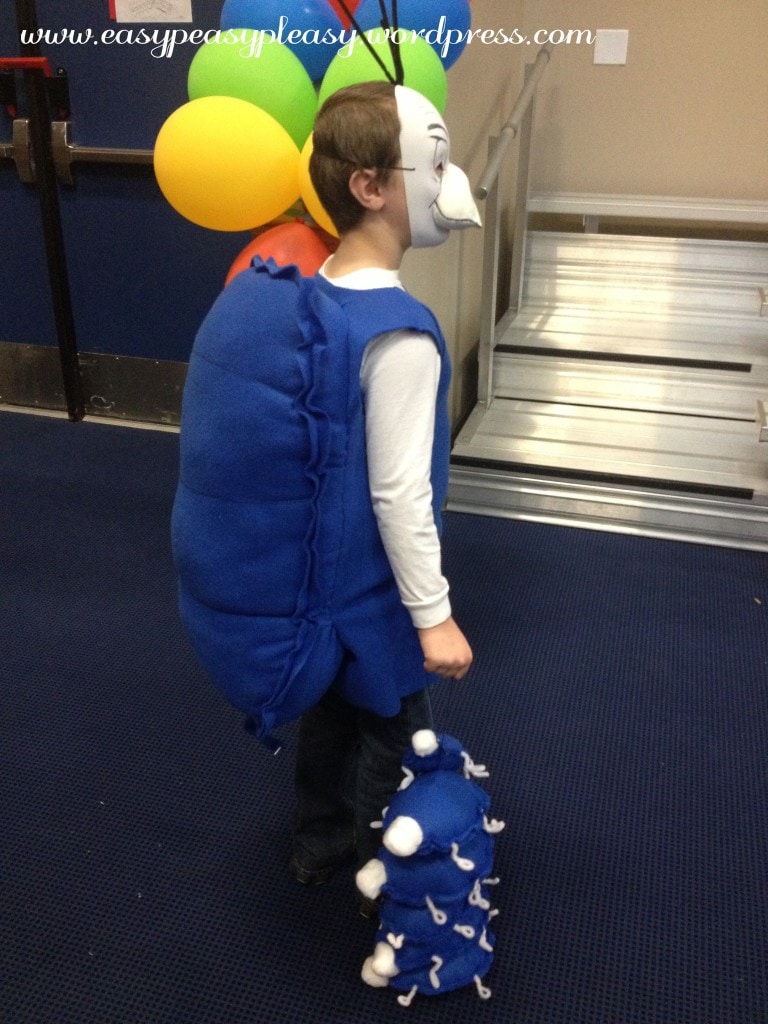 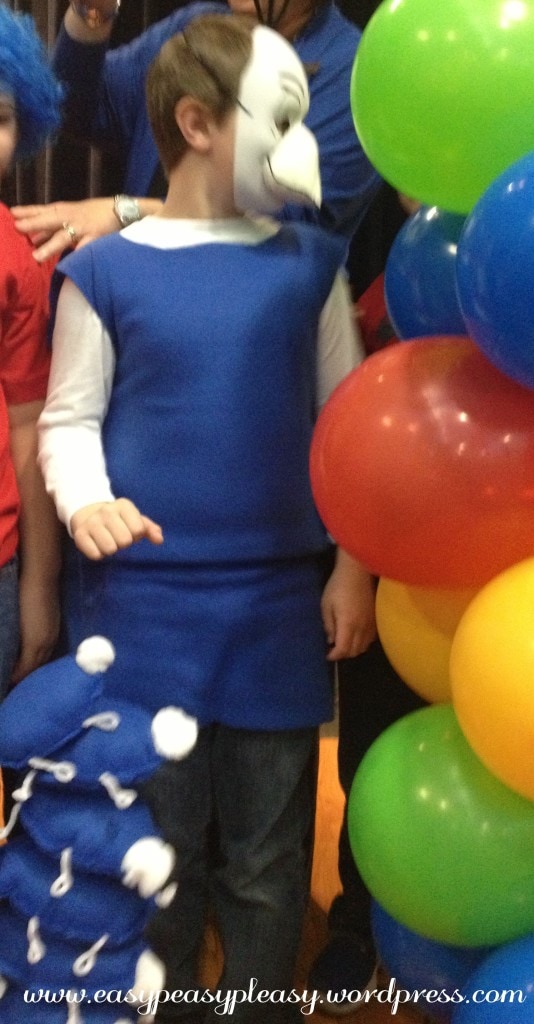 Now for the final piece of the Yertle The Turtle costume. I basically made the shell of the costume like the turtle stacks. I free handed the shape I wanted onto the blue fleece and cut out the shapes. I pinned it all together where the edges lined up all the way around. The best part of sewing the shell is you don’t have to worry if you have the right sides together cause you won’t be flipping inside out etc. Then, I sewed about a 1in seam all the way around but stopped leaving a big enough opening to stuff the batting. I stuffed full of batting and sewed it up. Oops, I forgot the the tail. I made a little tail with a pipe cleaner inside so it would be bendable and sewed it in too. I wasn’t sure how Garrett was gonna wear this shell so I decided to make basically a sleeveless shirt out of the fleece and I attached the shell to the shirt. Then all he had to do was put it on like any old shirt…with a shell…that has a tail. 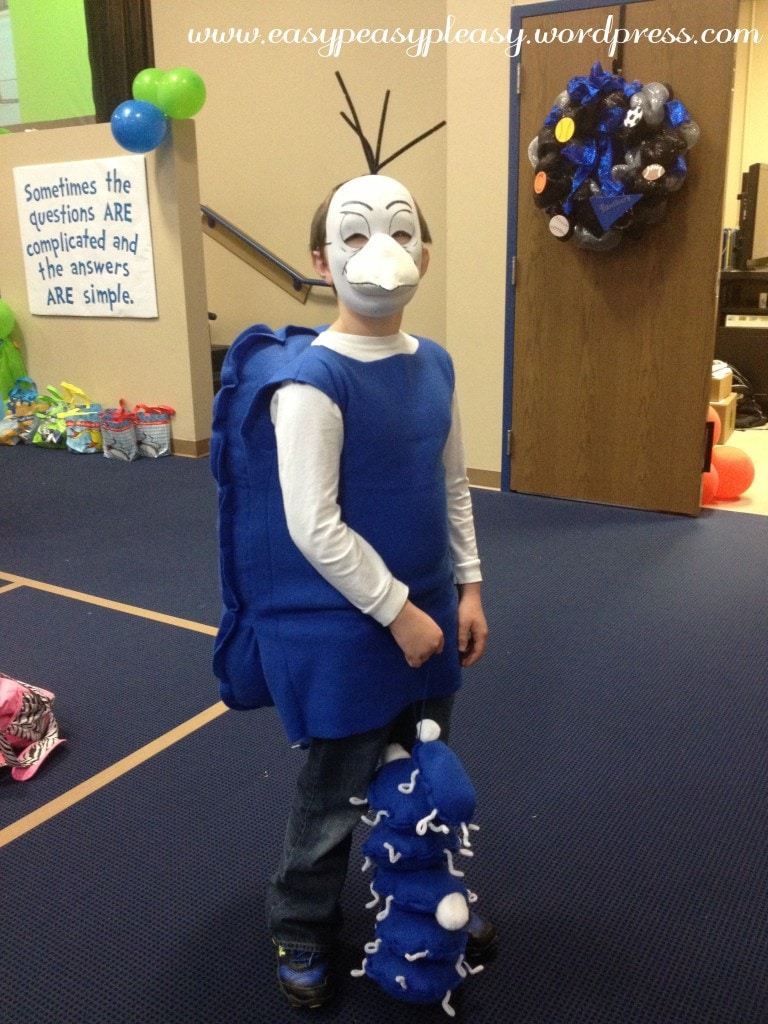 That’s my little man dressed like Yertle the Turtle for a costume contest at school during Dr. Seuss week. He won 1st prize in his grade!

If you have questions or need more details just comment below and I’ll get back to you! Stay tuned for more post on “All Things Dr. Seuss”!

*The moral of Yertle the Turtle is anyone can make a difference and their actions can bring about change! Happy Birthday Dr. Seuss*

Looking for an even easier idea? You can always order a costume!
{*This post contains affiliate links which means that if you click on one of the product links and make a purchase, I’ll receive a small kickback for referring you. It does not change the prices at all for you. All opinions expressed are solely my own.} 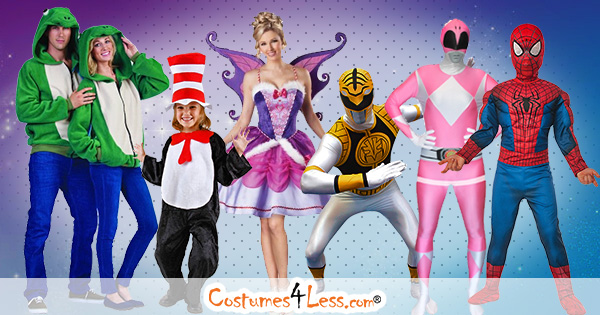